RESIDENTIAL AND COMMERCIAL WINDOW CLEANING FOR MANHATTAN AND BROOKLYN

Many people probably think of window cleaning as a pretty boring job, but there’s a lot more to it than you might notice at the surface. It has a long and fascinating history, which truly exploded with the advent of skyscrapers. Some buildings require pretty daring workers to get the job done.

The world’s tallest man-made building is the Burj Khalifa in Dubai. It cost $1.5 billion to build, and the upkeep isn’t cheap either. Thanks to its nearly 1.3 million square feet of glass, the window cleaners tasked with keeping it nice and shiny have to use high tech equipment worth almost $6,000,000! No word on the overtime they had to put in after Tom Cruise slid down the side of it though.

The Guinness World Record for fastest window cleaning is held by Terry Burrows, hailing from the UK. He set the record for cleaning three standard office windows measuring in at 45”x45”. But what was his time? Believe it or not, just over nine seconds. At three seconds per window, Terry could have cleaned a whole house’s worth of windows before you could tie your shoes. Too fast!

With 257 skyscrapers forming the New York City skyline, there’s an awful lot of windows out there needing a good cleaning. Back in 1931, more than 3,000 window cleaners were hard at work. That becomes even more amazing when you realize that prior to the introduction of scaffolding, window cleaners would just balance on a window’s ledge. It wasn’t until 1936 that the squeegee and leather safety harnesses were used. In 1962, a scaffold collapsed, killing four window cleaners. Window cleaning is still incredibly dangerous, though slightly less so thanks to developments in technology and safety measures that were first introduced in 1993 by the New York Window Cleaners’ Union.

Despite the world record held by Mr. Burrows, it takes a great amount of time to keep a large building’s windows looking good. For the Hearst Tower, it takes four weeks to clean all the windows. The Time Warner Center has a team of six cleaners that work for nearly four months to clean all of its 80 glass walls. As for the Burj Khalifa? 36 workers spend three months to wash every window. That means it would take the Time Warner Center’s crew over a year to take care of the tallest building in the world!

A lot of people only clean their windows to keep them looking presentable, but there are more reasons to keep them clean than just for appearances. A dirty window reduces the amount of natural light and heat that is let into the building, which increases energy bills. Also, the dirt from the environment will actually degrade the glass over time, weakening its integrity and making it not last as long. Pollutants like acid rain, metal, rust, tap water and hard minerals will fill the glass if they are not regularly washed, which can also result in permanent stains of the window. Nobody wants a stained window, right?

Over the years, many tools and technology have been created specifically with window washing in mind. From the standard squeegee, invented in Chicago and now found at every gas station, to motorized scaffolds; it’s pretty amazing how much crossover these inventions have had. The newest development is what is called water feeder poles. They were created to make the job even safer, allowing workers to clean high-rise windows from the safety of the ground. Also, they’re not using chemicals so it’s safer for the environment too! We can’t wait to see what the next development is in our industry.

That’s just a bit of history and background information about window cleaning. What could easily be seen as boring is actually much more interesting and layered than at first glance. Like windows themselves, a brief glance just shows the surface and reflection, but a closer look shows everything inside! If you’re in the market for residential or commercial window cleaning, glass restoration, even scratch and graffiti removal, give Total Window Cleaners a call today! As the premier window cleaning service in New York City, we want to help you make a great impression on all of your clients, visitors, and friends.

We are happy to help you. Give us a call or send a message to find out about our New York City's best window cleaning service. 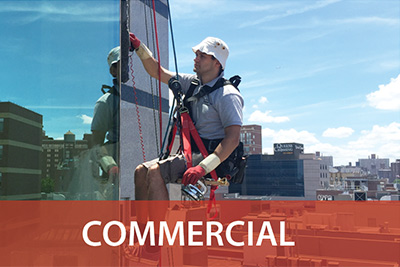 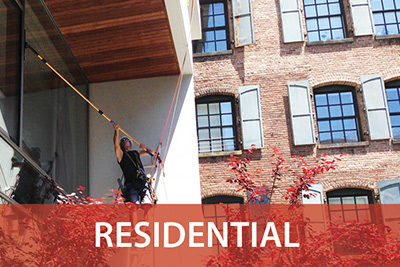 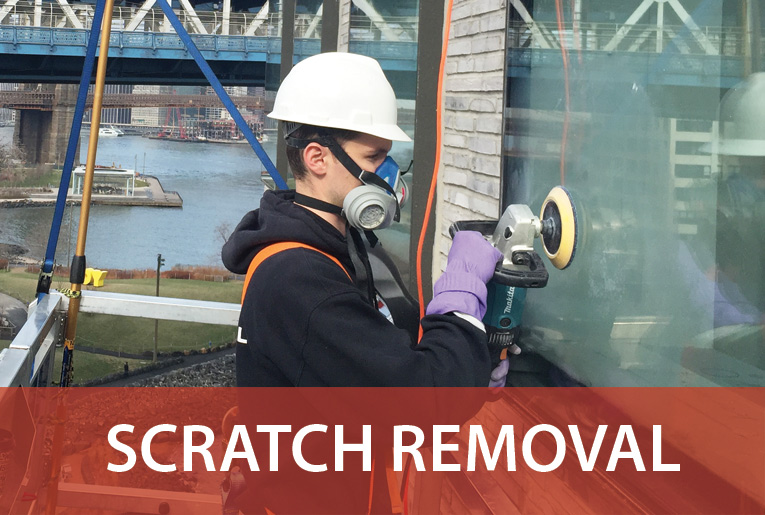 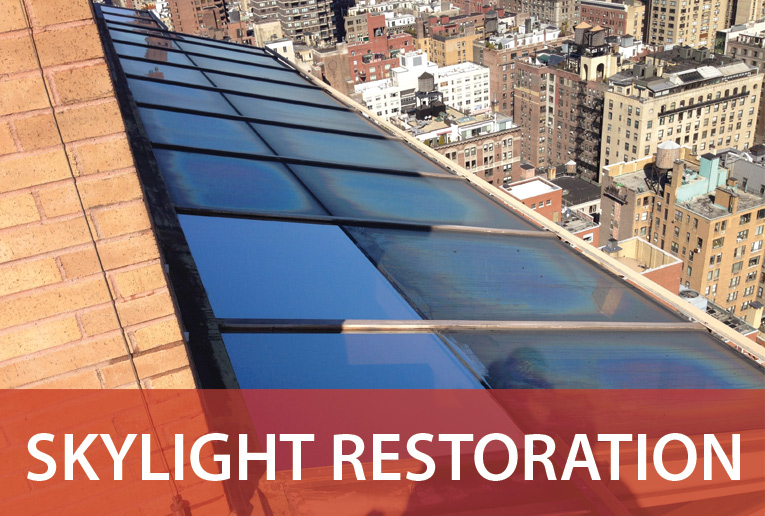 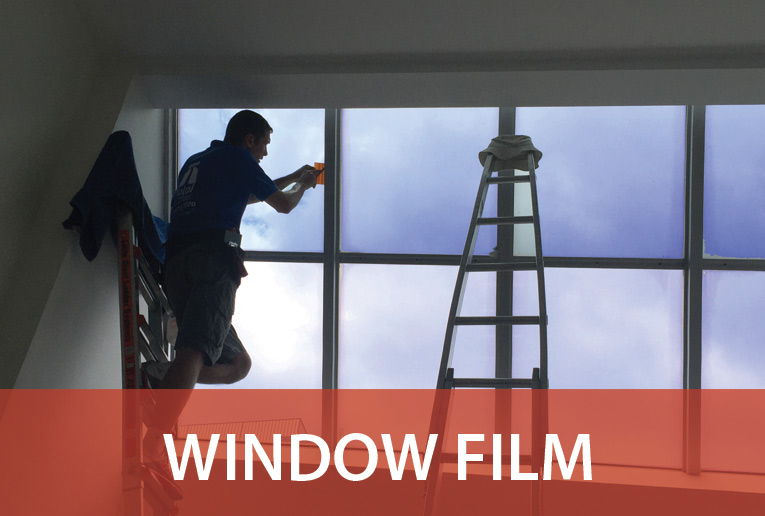 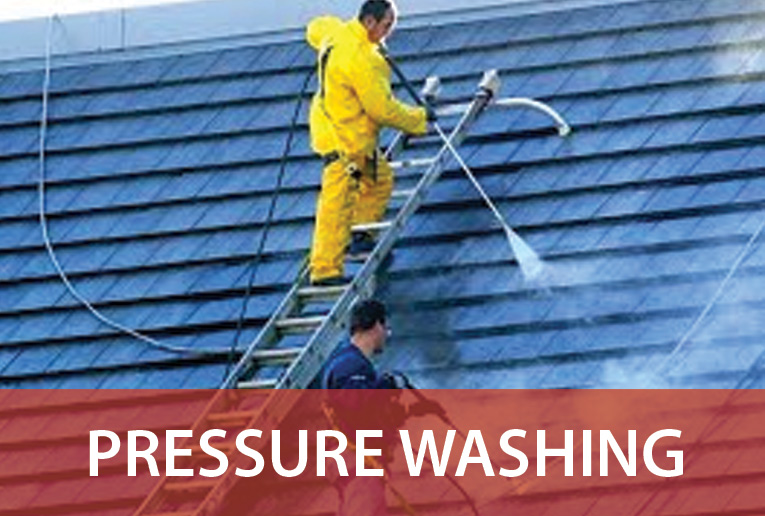 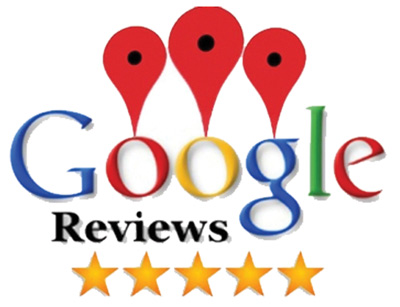 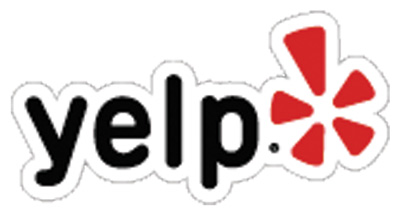 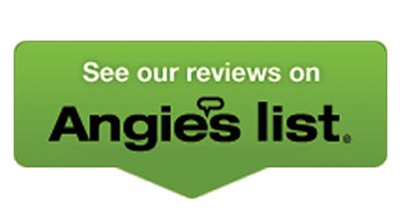